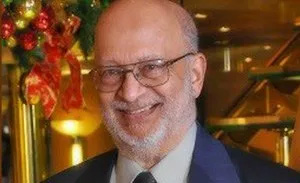 What Will Happen to Brigham’s New Jersey Abortion Clinics Now that His Medical Director’s License Is Revoked?, 1/21/2019

Documented Sex Abuse Committed By Members of the Abortion Cartel. 10/19/2016

Dr. Vikram Kaji has a long history of sexually abusing his patients.  Dr. Kaji was professionally disciplined by the State of New Jersey on November 1, 1993, and given a 12-month suspension for sexually abusing three patients and indiscriminately prescribing controlled dangerous substances.  He was disciplined for having sex with one patient in his office, and for performing ‘‘improper’’ rectal and breast exams on two other patients.  According to a consent order, Dr. Kaji knew the woman he had sex with suffered from severe depression, had been sexually abused as a child, and had once been hospitalized for psychiatric problems.  He was also disciplined by the Federal Drug Enforcement Agency on February 22, 1994, and made to surrender his controlled substance license.  He was also disciplined by the State of Pennsylvania on December 23, 1994, and his license was suspended for 36 months.  SOURCE HERE 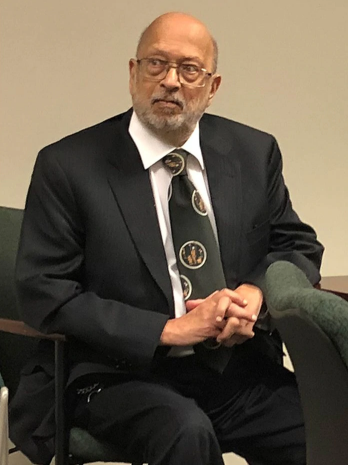 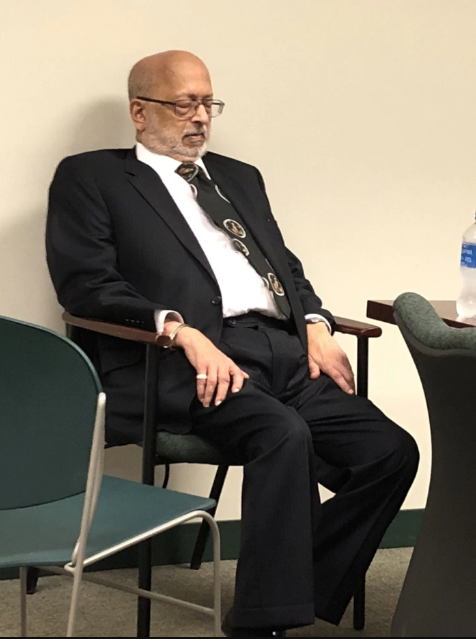 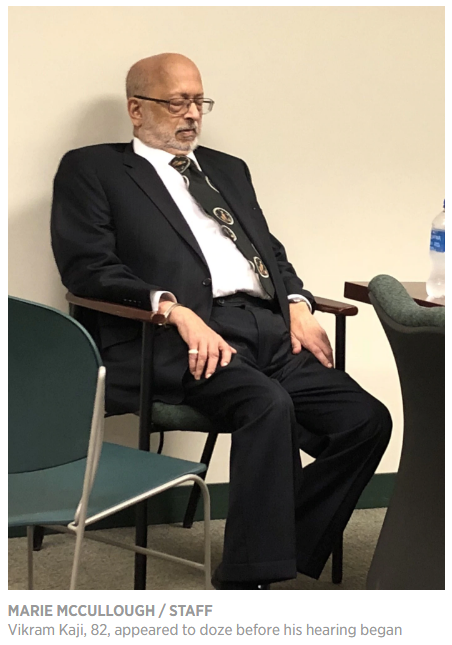 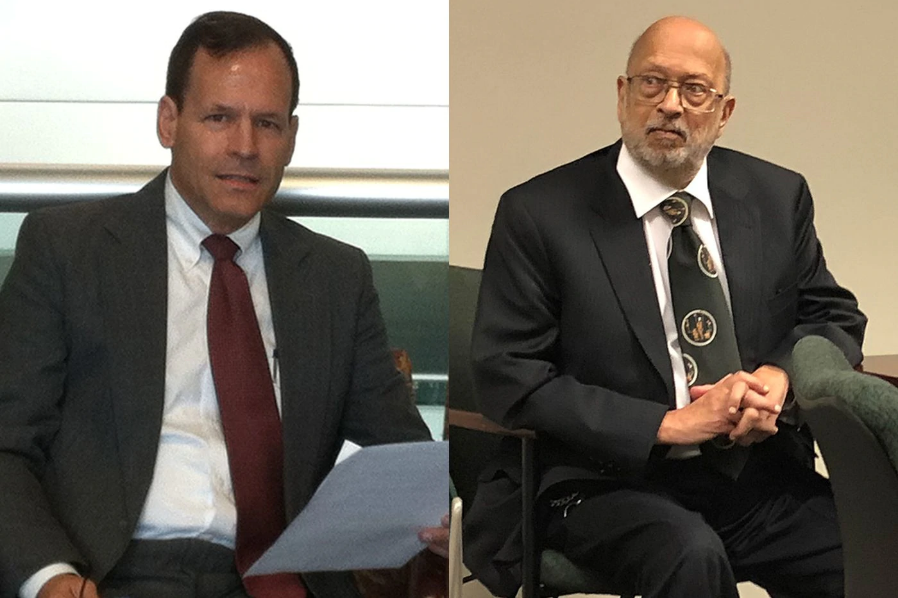