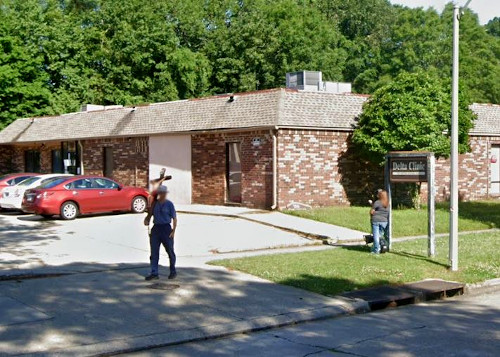 Resumed abortions in 2016, after temporarily discontinuing them.

As of 2/26/2016, Delta was open but no longer doing abortions of any kind.  It was scheduling and referring all women seeking abortions to Women’s Health Care Center in New Orleans.  This was due to the 5th Circuit decision issued 2/24/2016 allowing enforcement of a law requiring that abortionists maintain local hospital privileges.

NEW ORLEANS (AP) — A federal judge fined the Delta Women’s Clinic — the longest functioning abortion clinic in New Orleans — $337,000 for letting three doctors prescribe and dispense drugs without being registered to do so at that location.The doctors also were fined a total of $278,000 by U.S. District Judge Adrian Duplantier, who handled a civil suit filed last summer against the clinic and the doctors by the federal government. 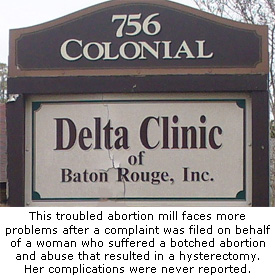 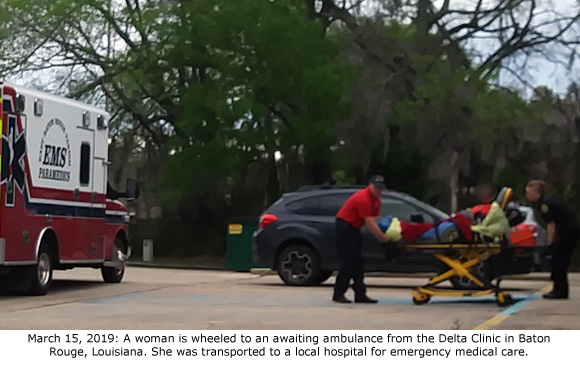 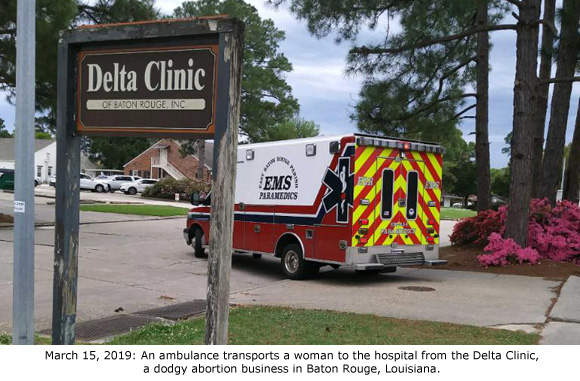 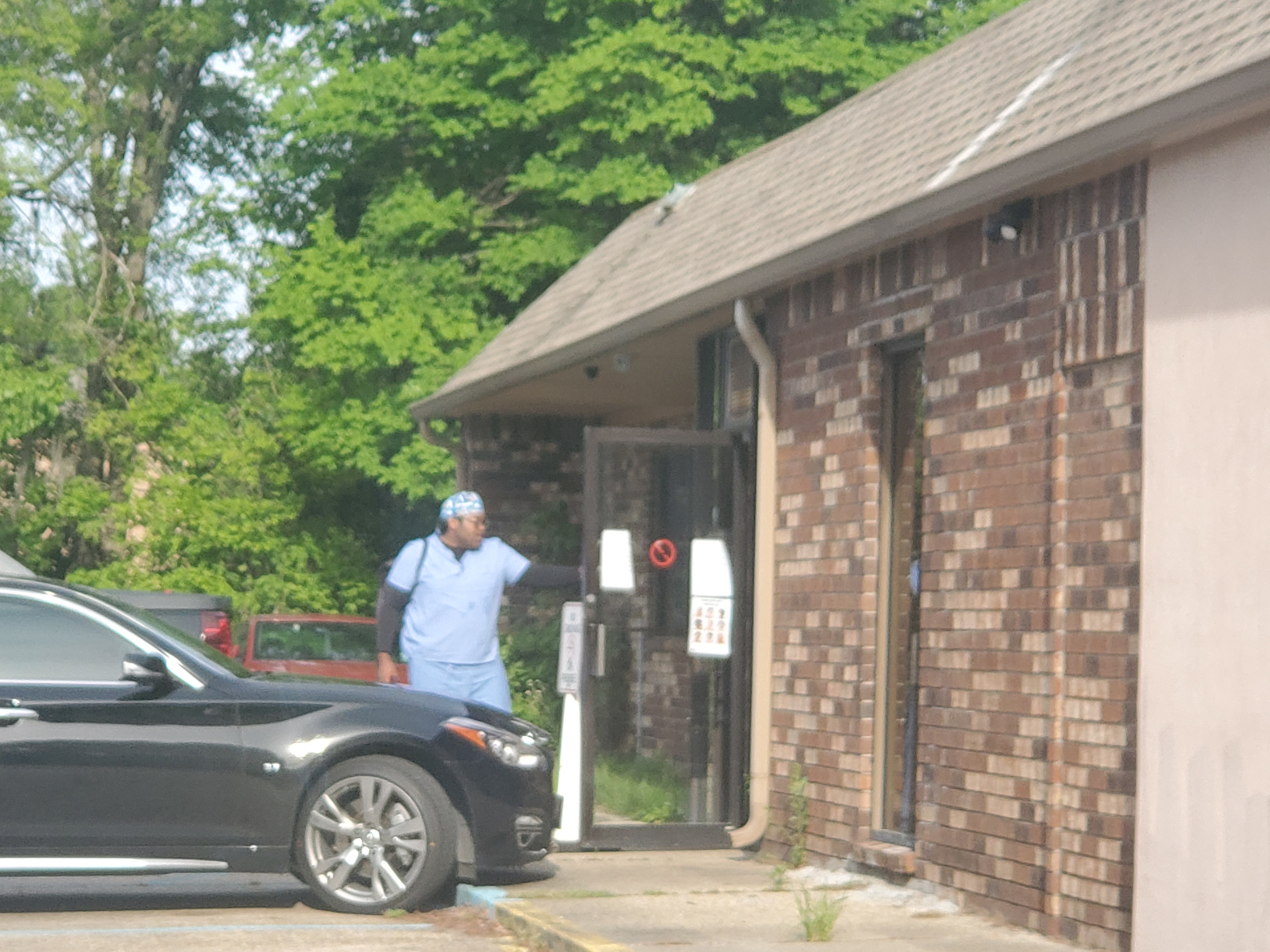 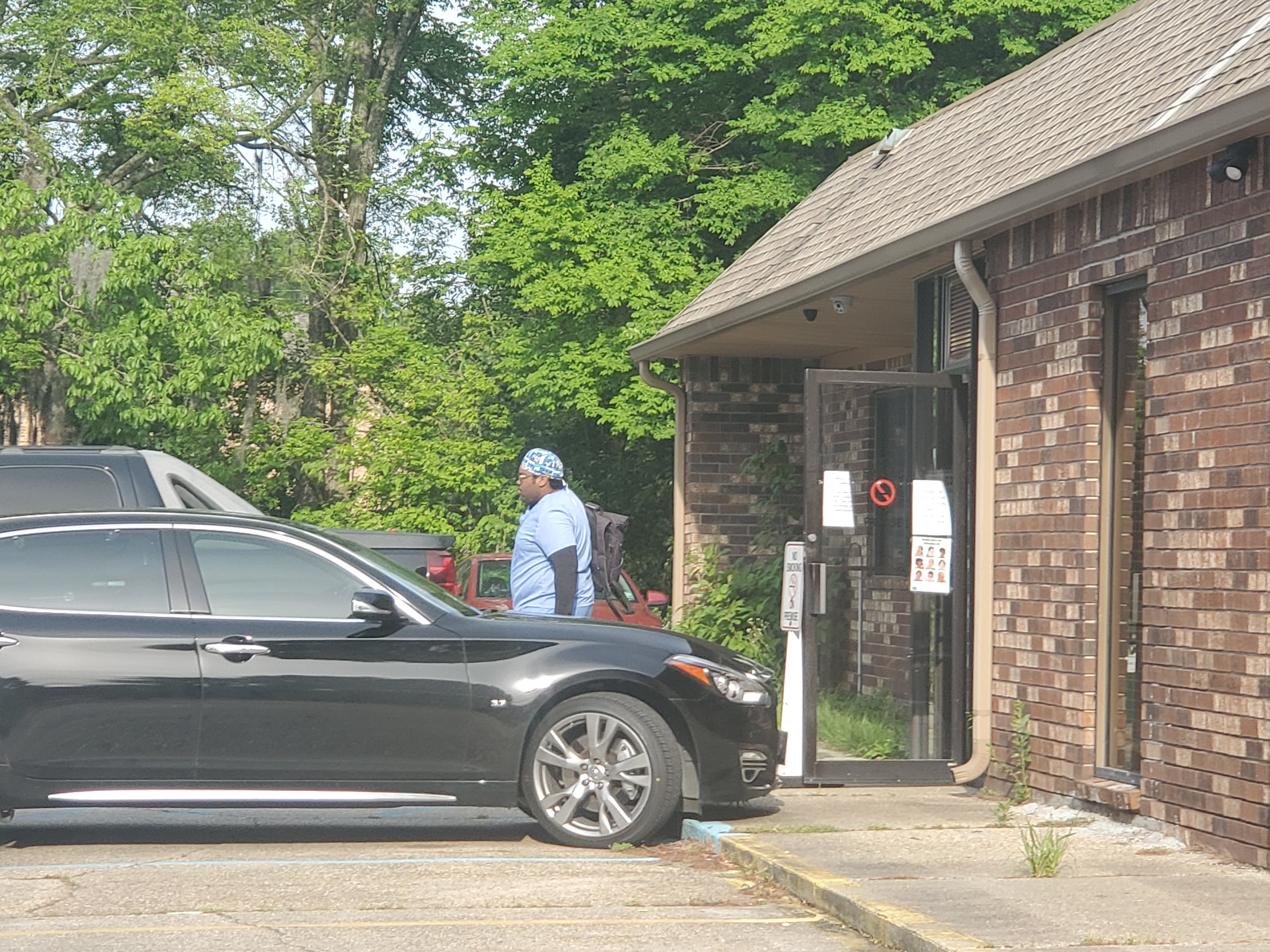 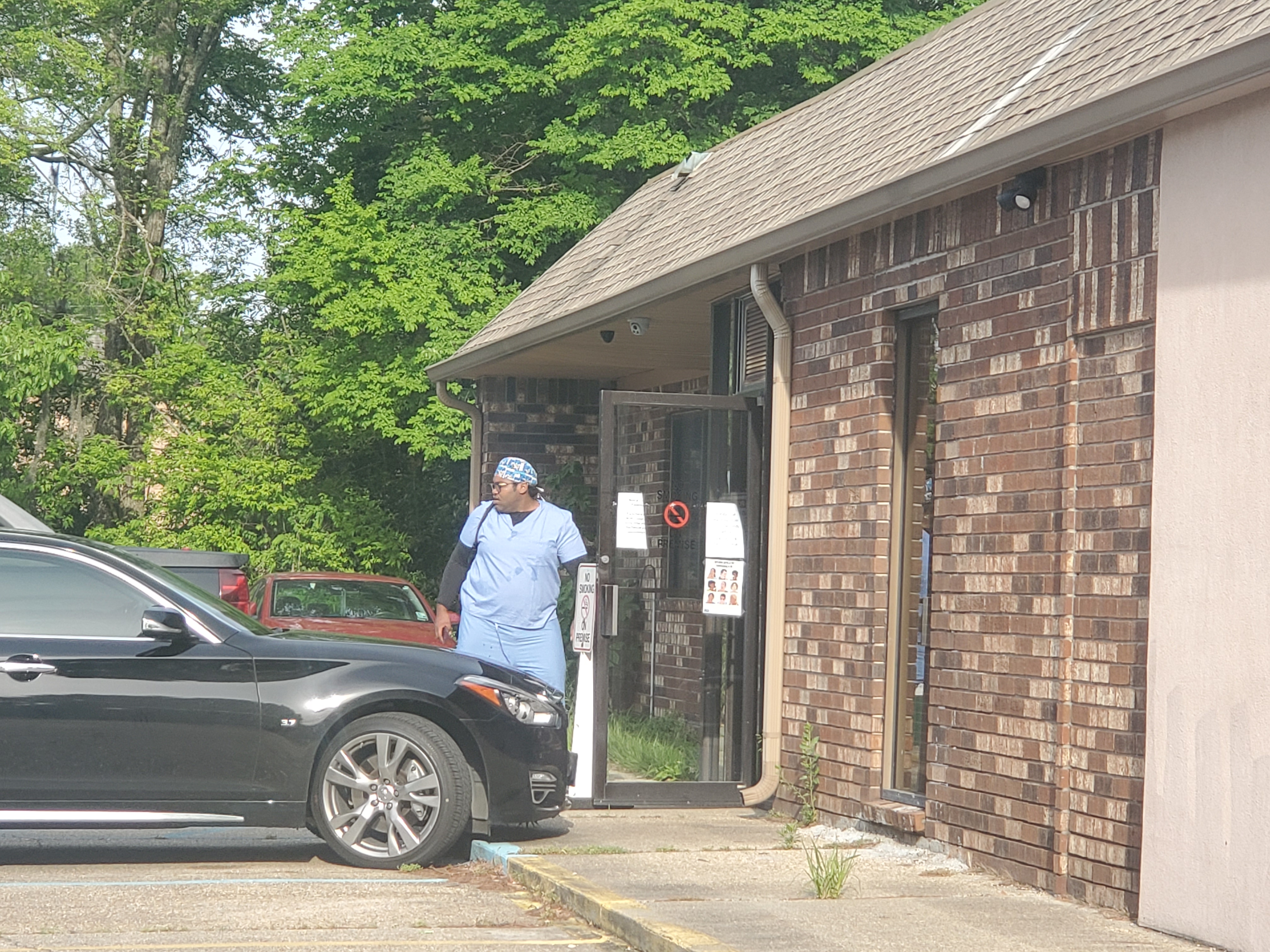 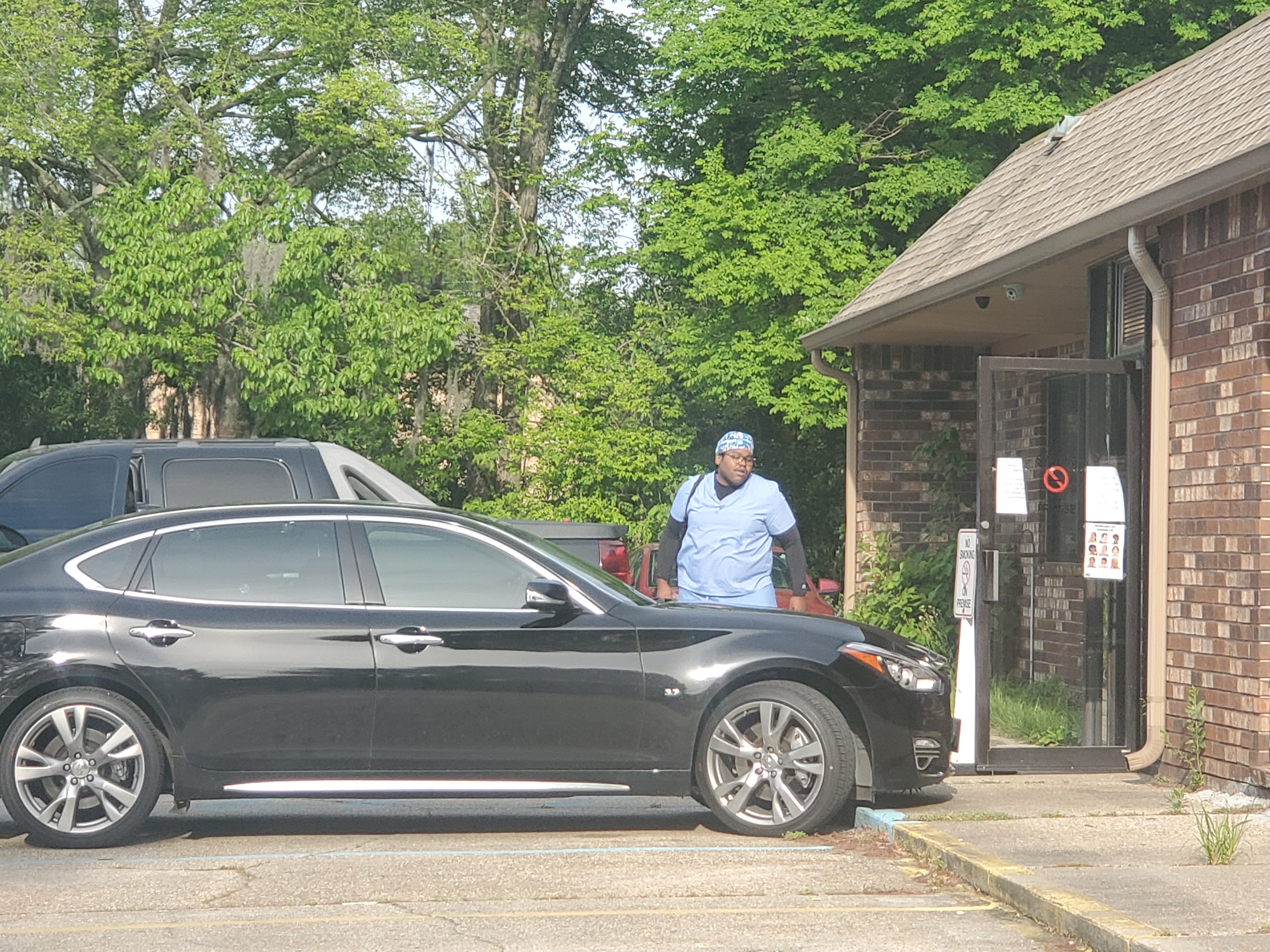