University of Iowa College of Medicine, 1995

Former abortionist at: Planned Parenthood of the Heartland – Dubuque

Career abortionist Jill L. Vibhakar Meadows, MD, has been a vocal practitioner of late-term abortions.  Dr. Meadows, aka Dr. Vibhakar, has served as a plaintiff in high-profile lawsuits over abortion legislation.  In court documents, she testified in detail about her practice of partial-birth abortions – a controversial technique in which a late-term fetus is delivered alive, except for the calvarium (head), which is too large to pass through the cervix.  To complete the procedure, the skull of the live fetus is then pierced, suctioned, and crushed, allowing the abortion provider to remove the now-deceased fetus from the uterus.  As an OB/Gyn Clinical Professor, Dr. Meadows taught medical and surgical abortions to students at the Univ. of Iowa Medical School.  In March 2010, Meadows took a job as abortionist and Medical Director for Planned Parenthood of the Heartland. This violated Meadows’ non-compete agreement with the university.  Meadows was not disciplined, however; as she reached a controversial arrangement with the University of Iowa to continue teaching abortions to medical students on-site at an abortion clinic. 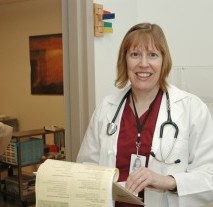 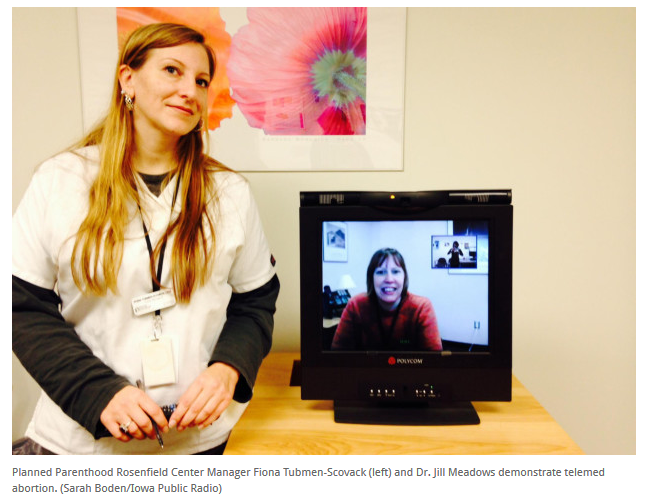 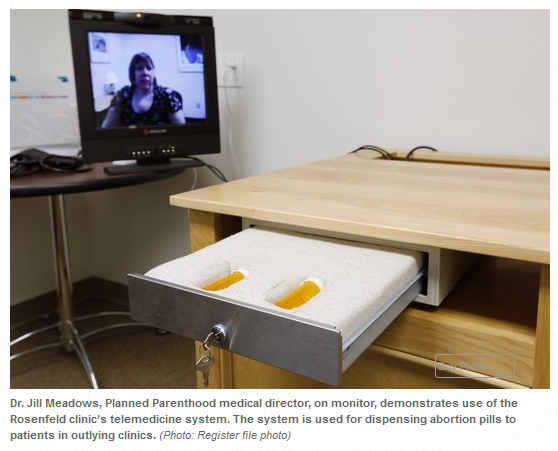