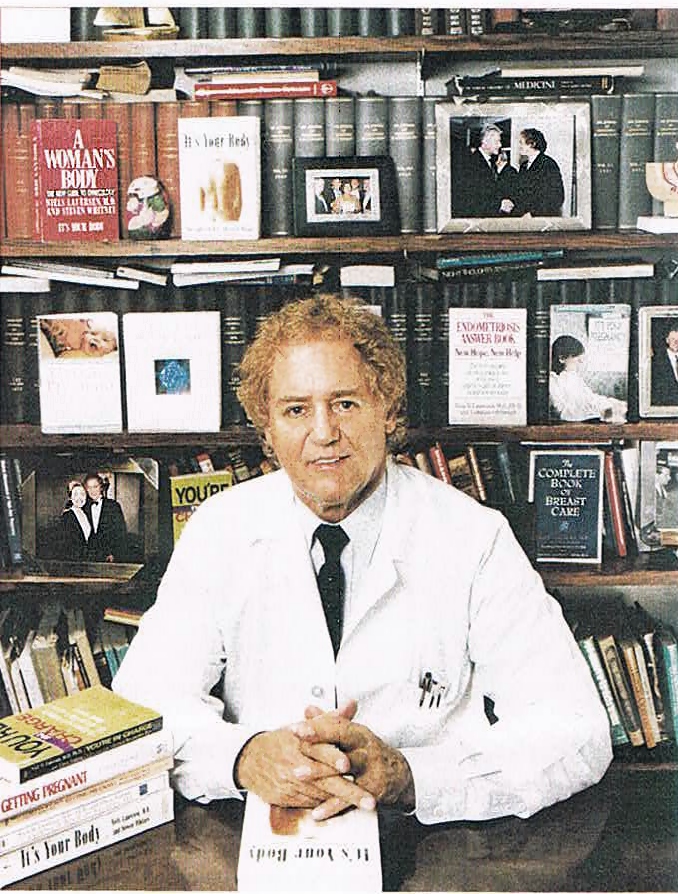 Niels H. Lauersen immigrated to the US from Denmark as a medical school graduate in the mid-1960’s.  An abortion pioneer, Lauersen researched newly-legalized abortion techniques in the 1970’s.  The young doctor rose to social prominence after his 1974 marriage to the elderly, stockbroker heiress Rebekah Harkness.   Lauersen’s brief marriage to Harkness – her fourth, and his first – lasted only three years, but introduced Lauersen to New York’s society elite.  By the 1990’s, the flashy doctor was widely known as a celebrity fertility specialist. His frank abortion recommendations, and his wide-eyed advice books on teen sex, infertility, and abortion made him a darling of the pro-choice movement.  His unorthodox medical practice, however, was plagued by scandal and malpractice allegations.  The NY Dept. of Health issued a statement of charges against him.  He was tried in court over allegations including insurance fraud, performing unnecessary surgeries, and causing injuries including brain damage to newborns during delivery by using excessive force.  Laurersen was found guilty of gross negligence, gross incompetence, fraudulent practice, moral unfitness, and other charges.  He served five years in prison at Allenwood Detention Center in PA.  His New York medical license was permanently revoked on Oct. 27, 2000.  Repeated attempts to reinstate his medical license have been denied. 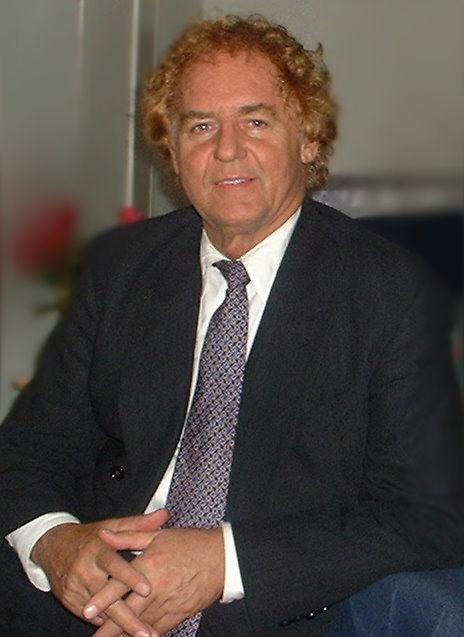 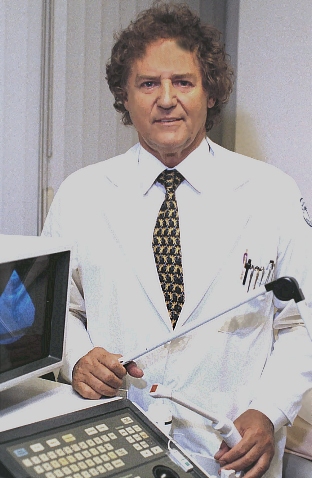 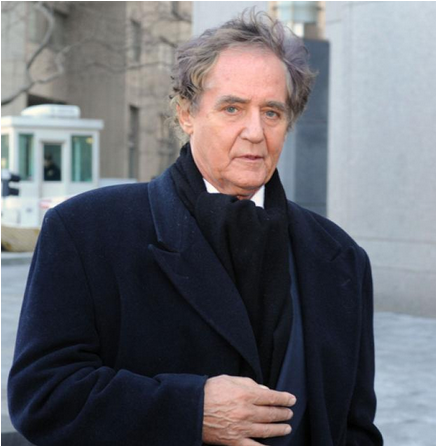 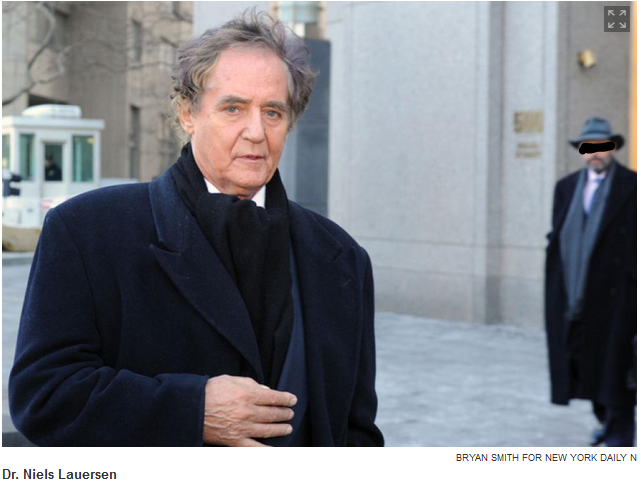